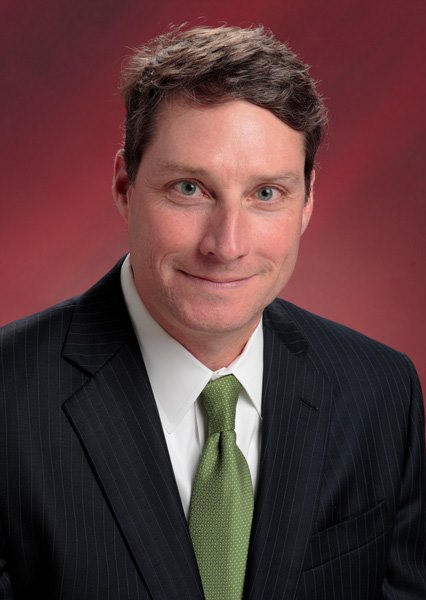 Mr. Glassman was appointed Executive Chairman of the Board effective January 1, 2022, following his retirement as the Company’s Chief Executive Officer on December 31, 2021, a position he held since 2016. He was first appointed Chairman of the Board in 2020. He previously served the Company as President from 2013 to 2019, Chief Operating Officer from 2006 to 2015, Executive Vice President from 2002 until 2013, President of the former Residential Furnishings Segment from 1999 to 2006, Senior Vice President from 1999 to 2002, and in various other capacities since 1982. Mr. Glassman holds a degree in business management and finance from California State University—Long Beach. He was first elected as a director of the Company in 2002. 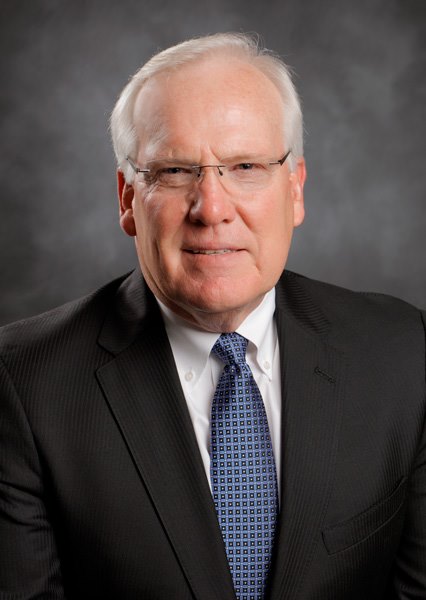 Mr. Tate was appointed Executive Vice President and Chief Financial Officer effective September 3, 2019. He joined the Company following 27 years of senior-level finance, operating, and general management experience with The Dow Chemical Company, most recently as Vice President and Business CFO for Dow's largest operating segment, Packaging & Specialty Plastics, with combined revenue of over $24 billion. His previous roles at Dow include Chief Audit Executive and Director of Investor Relations. Mr. Tate is a Certified Public Accountant, with a Bachelor of Science in Accounting from the University of Alabama. 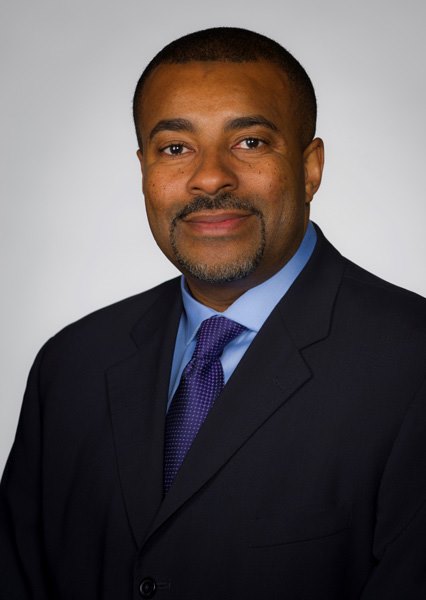 Mr. Henderson was appointed Executive Vice President, President – Specialized Products and Furniture, Flooring & Textile Products effective January 1, 2020. He has served the Company as Vice President, President – Automotive Group since 2017. He joined the Company after more than 30 years of experience in a variety of leadership positions at Dow Automotive Systems, most recently as Business President – Automotive Systems since 2009, where he was responsible for the global business, including profit and loss, business strategy, and organizational health. Mr. Henderson holds a bachelor's degree in Organization Administration from Central Michigan University and an MBA from the University of Notre Dame. 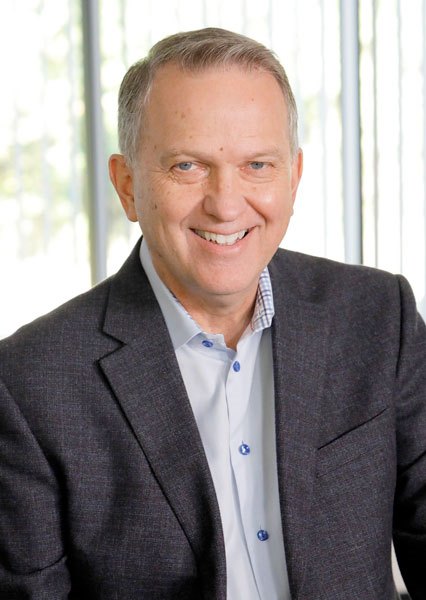 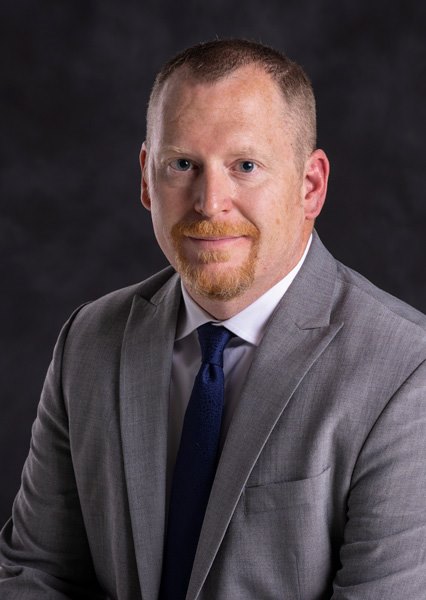 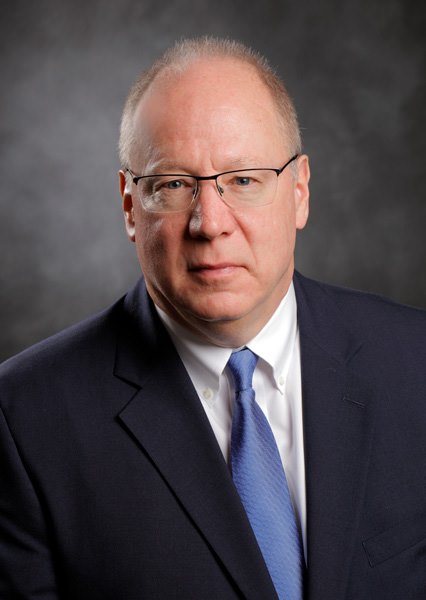 Mr. Hagale was appointed Senior Vice President, President – Bedding Products in August 2021. He previously served as Commercial Vice President for Domestic Bedding since 2020, President of the Home Furniture Group in 2020, President of the Furniture Hardware Division from 2018 to 2020, and in various roles of increasing responsibility in the Company’s bedding and furniture businesses since 2011. He joined Leggett in 2001 as a member of the Corporate Development Department, and served in a variety of financial and strategic roles during his first ten years with the Company. He holds a degree in Business Administration from Marshall University and an MBA from the University of Missouri. 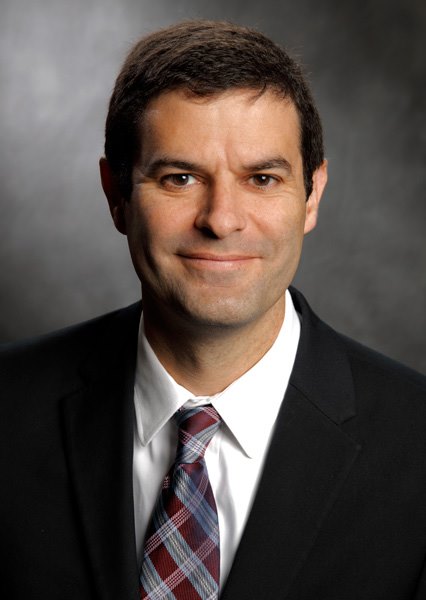 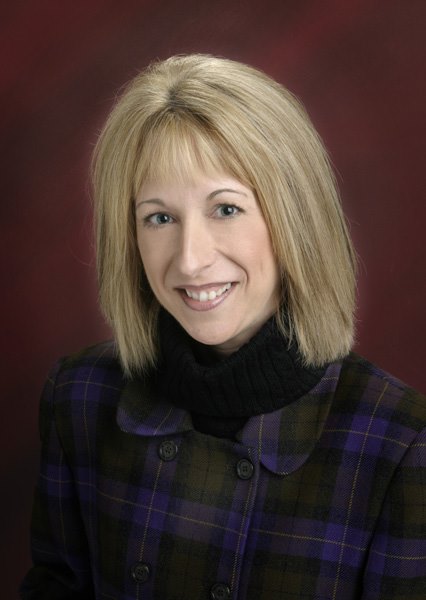 Ms. Ptasinski was appointed Senior Vice President – Chief Human Resources Officer in 2021. She joined the Company with over 20 years of human resources leadership experience, most recently as Senior Vice President HR for CEVA Logistics, where she previously served as Head of Global HR Performance. Prior to that, Ms. Ptasinski was the Chief Human Resources Officer for Crane Worldwide Logistics. Ms. Ptasinski holds a bachelor’s degree in social work from Carthage College and a masters in HR Management from LaRoche College. 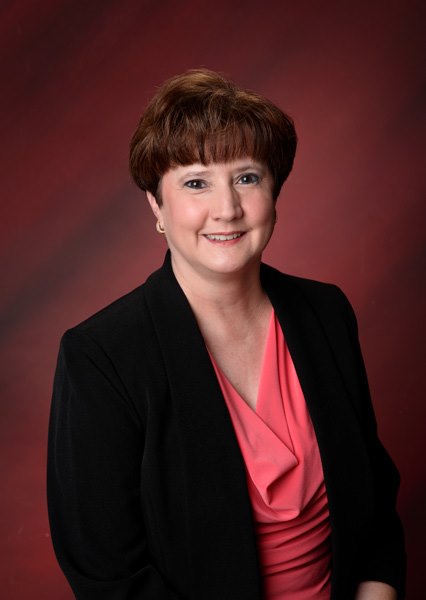